This Tuesday in Radio Insular we addressed the controversy generated by the certificates of residence, registration and the 75% discount on travel to the British residents in the islands after the Brexit process.

Deborah Edgidton, co-director of Tourism for the Antigua Town Hall, explained in detail the changes faced by British citizens living on the island of Fuerteventura. Only in Antigua there are about 1,600 British citizens registered.

According to the D.A. 13 of the «Ley Presupuestos Generales Estado del año 2013»:

Subsidies for sea and air transport for residents in the Canary Islands, Balearic Islands, Ceuta and Melilla.

One. With indefinite validity, Spanish citizens, as well as those of the other Member States of the European Union or other States that have signed the Agreement on the European Economic Area or Switzerland, their family members who are nationals of third countries and beneficiaries of the right of residence or the right of permanent residence, and citizens who are nationals of third countries and long-term residents, who accredit their status as residents in the Autonomous Communities of the Canary Islands and the Balearic Islands and in the cities of Ceuta and Melilla, shall have the right to obtain discounts on the rates for regular maritime and air passenger transport services.

In accordance with the latter regulation, Article 7.5 of RD 240/2007, of 16 February, provides for residence of more than three months:

Nationals of a Member State of the European Union or of another State party to the European Economic Area Agreement will be obliged to apply in person to the aliens office in the province where they intend to stay or to establish their residence or, failing that, to the corresponding police station, for registration in the Central Register of Foreigners. This application must be presented within three months of the date of entry into Spain and a registration certificate will be issued immediately, stating the name, nationality and address of the registered person, his/her alien identity number and the date of registration.

And article 8.1 for residences of more than three months:

Article 8. Residence for more than three months with a residence card for a family member of a Union citizen.

Family members of a citizen of a Member State of the European Union or of a State party to the Agreement on the European Economic Area specified in Article 2 of this Royal Decree, who do not hold the nationality of one of these States, when accompanying or joining him, may reside in Spain for a period exceeding three months, being subject to the obligation to apply for and obtain a «residence card of a family member of a Union citizen».

Therefore, and in conclusion, on British citizens now that BREXIT is in effect. Provided they are resident here in the Canary Islands, a distinction must be made:

If they do not have Spanish or other Member State family members resident in Antigua In this case they are nationals of third countries, so they have to present their NIE (foreigner’s identification number), such as South Americans or Moroccans, which certifies their long-term residence.
If they have relatives, understanding by these to be ascendants and direct descendants (that is to say, parents or children, not grandparents and grandchildren), and a spouse. The registration certificate is required, which must include the name, nationality and address of the person registered, their foreigner identity number, and the date of registration at the police station or the residence card of a family member of a Union citizen. This does not affect the fact that if they prove that they have been resident for a long time, the question of family members is no longer relevant.

In short, for the certificate for discount purposes they must come with the registration certificate from the Police Station or the residence card of a family member of a Union citizen, or be a long-term resident. 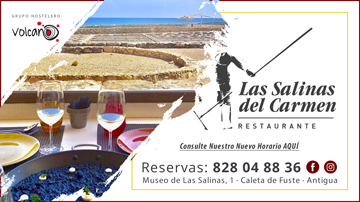 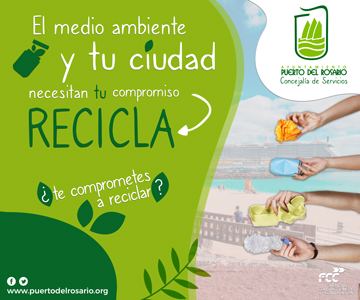 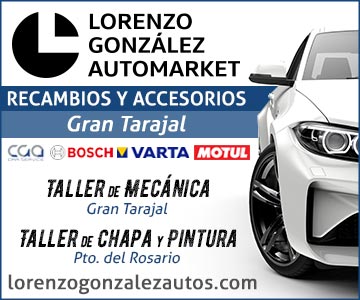